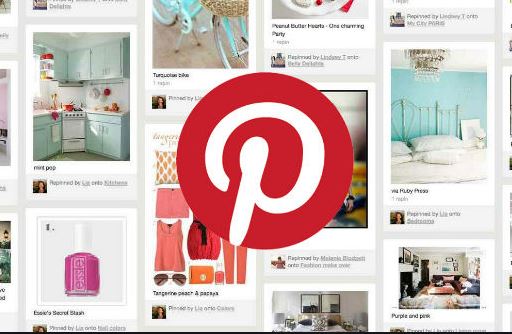 Pinterest is in many ways similar to fellow image/video sharing social network Instagram. Both were launched in 2010, both focus on sharing and maintaining repositories of quality images and video and both are extraordinarily popular – Pinterest currently has an active user base of around 100 million people, compared to Instagram’s 500 million monthly active users. That said, Pinterest and Instagram aren’t clones and today we’ll be looking at Pinterest basics, what sets it apart and how this can benefit your own web presence.

As you might expect from a site with such a high proportion of female users, the trends of content and what Pinterest is actually used for lean towards themes and habits traditionally regarded as ‘feminine’. Crafty and handmade items, food and recipe recommendations and ‘inspirational’ ideas for fashion and home projects are hot topics on Pinterest and users have started creating their own boards to use as ‘scrapbook’ style repositories for ideas and suggestions they want to try for themselves (especially for weddings, redecorating and activities for children). 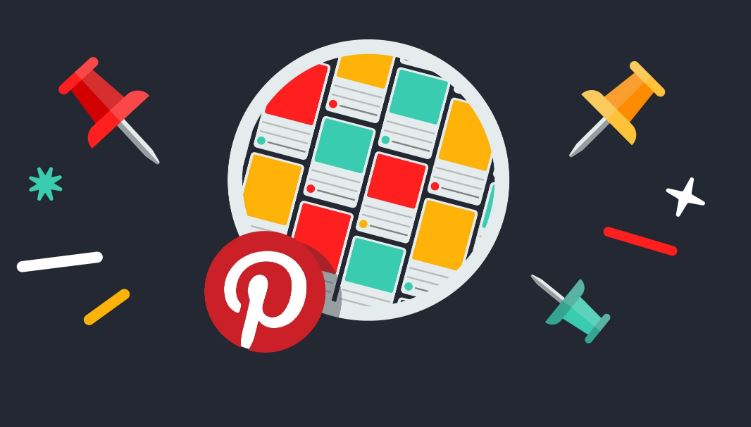 Pinterest requires particular care to use effectively as a marketing tool, and this is due more to its culture those technical limitations.

Pinning a lot of your product images/videos and nothing else is a Pinterest faux pas – you’ll need to be giving something of value to the Pinterest community to attract their interest in the rest of your content.

Rather than just spruiking your products or services, you could also aim for brand awareness and connection by showing the personal side of your business, perhaps through ‘behind the scenes’ shots and the like. While simply posting images of whatever you’re trying to sell could fall flat, there are plenty of other ways to grow your presence and engage with your target audience. Some clever approaches include:

At its most basic, Pinterest is about sharing images and video. ‘Pinners’ (Pinterest users) maintain ‘Boards’ – collections of ‘pins’ (images/video) – that other people can view and follow. To create a pin, you can upload your own images but a huge part of the Pinterest experience is sharing content you’ve found elsewhere on the internet or elsewhere on Pinterest itself.

‘Repinning’ (adding someone else’s pin that you like a lot to one of your own boards) is even bigger – 2015 stats showed over 80% of pins were repins. Repins are great for more than just easily finding content your followers (current and potential) are probably going to enjoy – repinning can be a strategic way to build your Pinterest network. When you repin, the original pinner is notified and so attention is drawn to your account for someone who’s likely to be an influencer in your target audience. Even better, if they then obligingly repin your pins, their own followers can discover your account and your presence grows.

As well as maintaining your own boards that anyone can see, you can also have:

Group Boards – Create a regular board and invite other users to contribute to it. This minimises effort for you to update and grow the board and can potentially attract users known to your contributors.

Secret boards – Boards that only you can see, unless you nominate other users to view these pins and contribute their own. Great for collecting pins that you want to keep track of but that don’t appeal or make much sense to your followers.

As with other social networks, Pinterest has its own mechanisms for people to connect with and keep an eye on what other people are up to or what’s trending in their areas of interest. Once you have an account of your own, you can follow other people and other people’s boards – the former being handy for tracking pinners who post things you care about while the latter is for when you want to follow one of a pinner’s boards but aren’t interested in whatever else the pinner is posting.

The resulting culture is one of two-way sharing – pinners can publish their own content but they are also there to discover what other people have uploaded or found on their own internet explorations.

Other ways of sharing

In addition to pinning and repinning, Pinterest supports ‘liking’ pins (for when you want to show you enjoy or approve of a pin but don’t want it appearing on your own boards) and commenting on pins.

Enabling the content discovery process are Pinterest’s helpful search features. On a basic text search, it offers autocorrect suggestions (particularly handy in light of a 2015 estimate that about 12% of Pinterest searches had spelling errors) but its new visual search tool is arguably even more useful, given the visual nature of pins. Visual search lets you identify parts of pin images that you’re interested in (for example, a lamp in the background of a photo of someone’s room or the shoes someone’s wearing in a group shot) and returns pins of similar items, complete with information on where you can find those items. You can even refine your visual search by providing topic information.